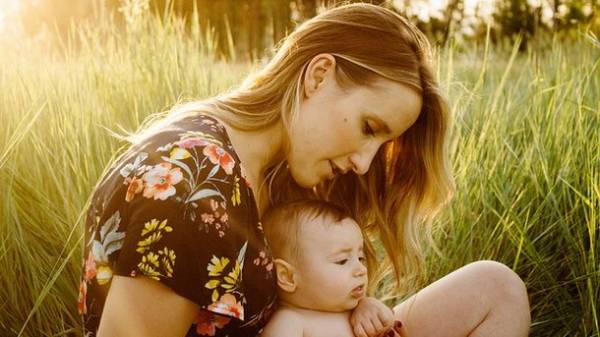 Today is mother’s Day. The holiday, which is annually celebrated on the second Sunday of may.

This day comes from the ancient cult of the mother. Official mysteries with the rites in honour of Cybele, or Rhea, the great mother of the gods, arranged in the ides of March throughout Asia Minor, reports ivona.bigmir.net.

It is noted that the celebration of mothers has a long history.

From XVII to XIX century in Britain was marked by the so-called Parent Sunday — second Sunday of lent, dedicated to honoring mothers across the country.

In the U.S. mother’s Day was first publicly supported by well-known American pacifist Julia ward Howe in 1872. Mother’s day version of Julia ward — the day of unity of mothers in fight for peace all over the world. The concept of Julia ward has not found broad support neither in the USA nor in other countries.

In 1907, American Anna Jarvis from Philadelphia took the initiative of honoring mothers in the memory of his mother. Anna wrote letters to government agencies, legislative bodies, and eminent persons with the offer one day a year devoted to honoring mothers. In 1910 Virginia first recognized Mother’s Day an official holiday. In 1914 President Woodrow Wilson declared the second Sunday in may a national holiday in honor of all American mothers.

After the USA the second Sunday of may declared a holiday of 23 countries (including Bahrain, Hong Kong, India, Malaysia,Mexico, Nicaragua, United Arab Emirates,Oman, Pakistan, Qatar, Saudi Arabia, Singapore, Australia, Ukraine, Estonia, etc.), and more than thirty other celebrate on other days.

In the United States and Australia there is a tradition of wearing that day on clothes carnation flower. And color matters a colored carnation means that the mother of the man is alive, and white flowers pinned to the clothes in memory of deceased mothers.