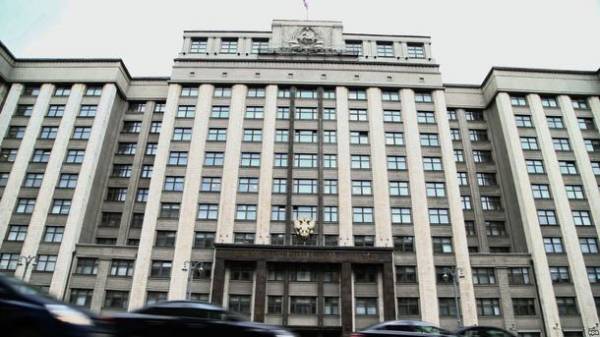 In the state Duma of Russia has prepared a statement on education reform in Ukraine, which, in their opinion, violates the rights of Ukrainians. Relevant document published in the System of ensuring legislative activity, reports 24 Channel.

So, the statement says that the draft was prepared by a Committee of the CIS. It also indicates that education reform in Ukraine “deprive citizens of the right to education in their native language”.

We add that the text of the document will be submitted to the Duma on Wednesday, September 20.

Recall that on 5 September the Verkhovna Rada voted for 12-year schooling in 2018. Also the new reform in educational institutions, in accordance with the educational programs can be taught one or more courses two or more languages: the state language, English, another official language of the European Union.