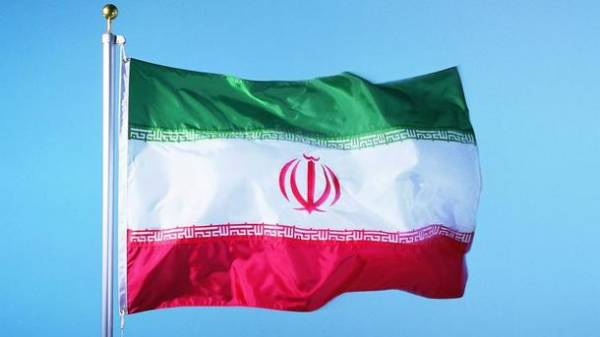 Iran has successfully tested ballistic missiles of its own production Hormuz-2, Tasnim reported, citing the commander of the air force and the military space forces of the IRGC Amir Ali Hajizadeh, transfers “112 Ukraine”.

According to him, with the help of Hormuz-2 forces the IRGC managed to destroy a naval target at a distance of 250 km.

It is noted that the Hormuz-2 is capable of hitting targets at a distance of 300 km.

We will remind, on January 29, Iran tested a ballistic medium-range missiles for the first time after the entry of Donald trump as President of the United States. Soon, Iranian defense Minister Hossein Dehgan confirmed the test of a new ballistic missile. He said that the tests do not conflict with any nuclear agreement, no resolution of the UN security Council 2231 adopted in July 2015.

The US President Donald trump called Iran a terrorist state number one. He promised to act against Iran from the position of sanctions, and added that the US “have already begun to do.”