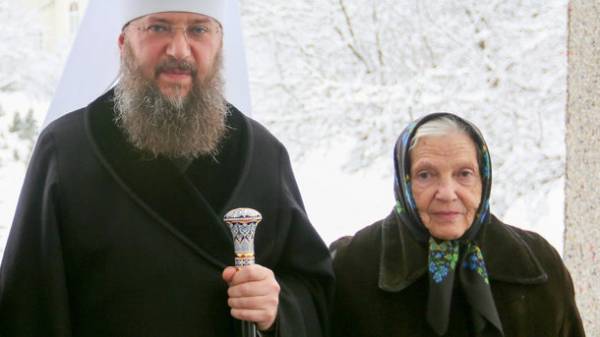 The Archbishop wished that the Lord with His all-pure Mother and all the saints helped the women to carry the cross of motherhood, reports the information Center of the UOC.

“Mom – a simple but most expensive way, which is heat, affection, tenderness and love. Motherhood is primarily a blessing of God and the love of God, revealed more of the foremother eve. Mom – the most precious thing in our lives. Mother’s day – a holiday most wonderful for each of us human on earth,” said Archbishop Anthony.

Recall that the celebration of mother’s Day in our country was established in 1999 by the decree of the President of Ukraine. Annually honoring mothers the second Sunday in may.

As reported, this year on the eve of the Primate of the UOC his Beatitude Metropolitan Onufry was found with the mothers of Ukrainian prisoners of war, supported and assured that the Church is doing everything possible for the release from captivity of their sons. 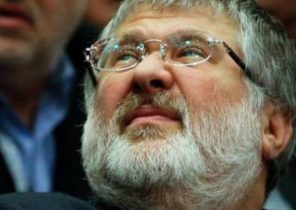