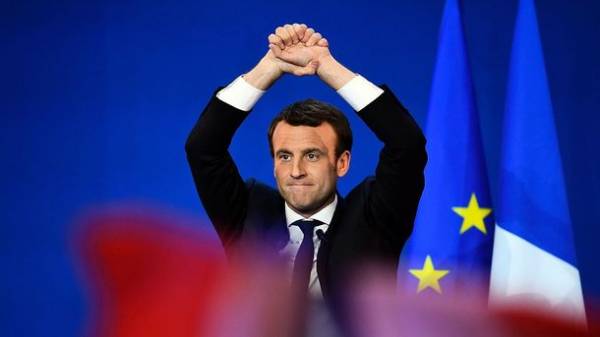 The US President Donald trump and the newly elected President of France Emmanuel macron will hold a meeting during the joint lunch in Brussels this month. AFP reported, transfers “Ukrainian truth”.

Senior officials of the US administration reported that trump will have a meeting with Him on may 25 in Brussels.

In the White house believe that the 39-year-old French centrist who took office Sunday, and a 70-year-old leader of the United States are not as uncomfortable allies, as it first may seem.

“And all this – despite suspicions that trump seems to prefer that right-wing candidate marine Le Pen won the last elections in France,” the AFP said.

Trump “was very impressed by Mr. Macron”, – said the official.

We will remind, at the Elysee Palace on may 14, a solemn ceremony of transfer of presidential powers to the newly elected President of France Emmanuel Makron to. 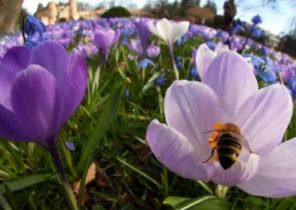