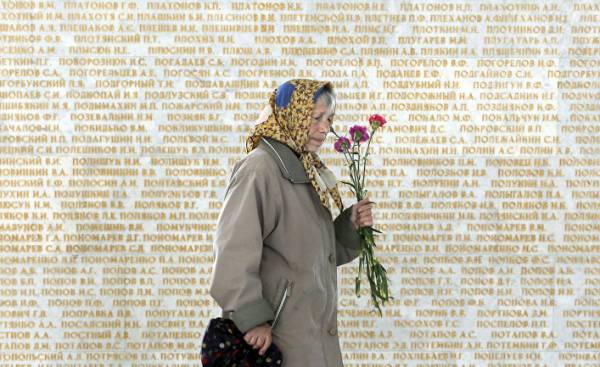 Provocations which took place during the events of may 9, beneficial to those who are in power. Obviously, for power much better, so people figured out a relationship and fighting over the color of the ribbons than to figure out why the country is a tariff genocide, why are young people running the country, why corruption has not only not eradicated, but just bought a phantasmagoric proportions. Urgent important issues go by the wayside when people begin to investigate such questions. It happens when people are artificially divided. And that the country should unite, it divides.

This is a logical result of the humanitarian policy of the government, splitting the country, as to accept the new myth-making authority emanating from Mr. Viatrovych half of Ukraine is still not able to. This also leads to a conflict that could tear the country.

The minority, who profess to this new ideology, believes that it has a monopoly on patriotism and truth, it is actively aggressive. In effect, ideological closeness to the current government, for him there is a Patriotic franchise, giving a free hand and impunity. Video 9 may give a clear picture of who and what provoked. Therefore nothing surprising in the events that occurred in Dnepropetrovsk and Nikolaev, no.

Although power was a shock the number of people that came out may 9 on the city streets, but nevertheless, may 9 is may be the last as the red date of the calendar. The fact that the government has in mind, Mr. Viatrovych on the tongue. 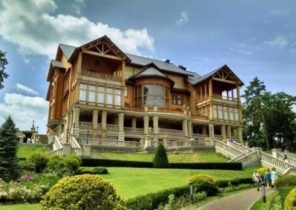