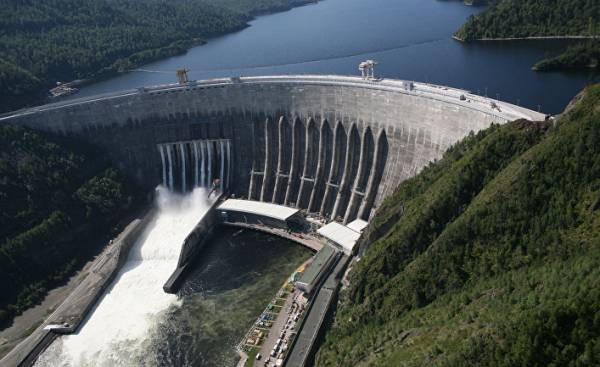 In southern Siberia, the five hydropower plants of the group of companies EN+Group produce clean electricity, which costs about six times cheaper than conventional fuel. This energy is then used in aluminum plants on the banks of the Angara river, which flows out of lake Baikal.

Despite the fact that the volumes of energy produced EN+ is in first place among the private hydropower companies in the world, she’s not going to stop there. “We expect the region’s demand for energy will grow, and we are ready to satisfy them”, — said General Director of EN+ Maxim Sokov, citing new industrial projects in the area, among which there are enterprises in the mining of gold and copper, as well as refineries.

However, such stories as the story of the EN+ group, which, according to Mr. Sokov, finalizing a program for improving performance, are very rare in Russia, with its enormous potential to produce clean energy. However, obstacles to this goal too much.

The fact that in Russia on renewable energy sources account for only 3.6% of the total generated energy, in stark contrast with the global rise in the use of “green”technologies, which in 2014 accounted for 18.3 per cent of world energy production, as evidenced by data from the International energy Agency. In such BRIC countries as China and Brazil, the share of renewable sources accounts for 25% and 45% of the consumed energy there accordingly.

This gap is largely due to historically Russia’s dependence on huge reserves of fossil fuels and the political influence of the state’s oil and gas industry. This situation hinders the investment of billions of dollars needed to develop new technologies and infrastructure that would be able to connect clean energy with consumers in the country, which owns one-eighth of the land on the planet.

Meanwhile, this problem does not remain without attention. The Department of energy has supported the report of the International Agency for renewable energy, which States that by 2030 the share of renewable energy in total energy consumption could reach 11.3 per cent — this figure is twice the official forecast of 5%.

“The awakening, they begin to realize, — said General Director of International Agency for renewable energy Adnan Amin (Amin Adnan) after a meeting with Deputy Prime Minister Arkady Dvorkovich and energy Minister Alexander Novak. On a political level we have strong support”.

Deputy energy Minister Adrey Teksler said, “Now, renewable energy sources are considered not as alternative, and traditional. We look to the future.” He also emphasized the huge potential of solar and wind in Russia.

However, to rectify this difficult situation more difficult than to recognize the existence of problems. The main problem of Russia in this sphere is its serious dependence on the oil and gas industry, which generates about 15% of GDP, 35% of revenues to the Federal budget and 60% of export earnings. 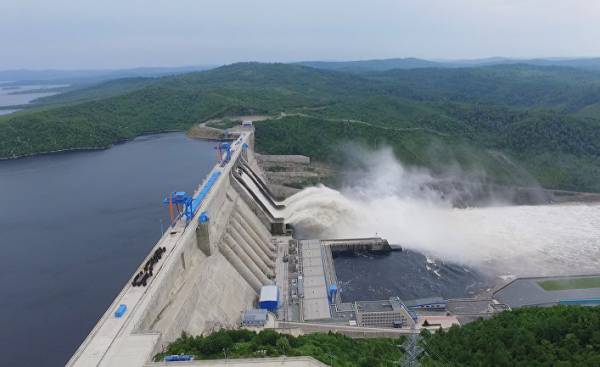 Leading oil and gas group Rosneft and Gazprom by the Russian government and are often considered a separate governmental Agency. In many Western countries, the decrease in volumes of extraction of natural resources and rising costs has spurred investment in renewable energy sources. In Russia the government supports and provides benefits of “Rosneft” and “Gazprom”, and recently, these Russian giants get approval for resource extraction in the Arctic.

“Given the current structure of the energy market in Russia, to engage in renewable energy it is not profitable… How can you honestly compete in a country where gas is practically free? says Mr. Amin. — However, soon they also will come to this… Soon Russia will face the need to abandon subsidies to the oil and gas industry.”

In addition, the lack of a national energy system prevents investment in large-scale projects on the development of green energy such as wind farms and new hydroelectric power plants, which are profitable only if they are connected with a sufficient number of consumers of electricity.

The largest Russian power grid company is also owned by the government. This hampers the flow of private investment in infrastructure and technology often leads to the fact that new initiatives get bogged down in bureaucratic procedures.

The industrial city built in the Soviet period in Central and Eastern areas of Russia, still depend on coal-fired power plants, while in the villages and remote areas annually in the generator burned diesel fuel in the amount of approximately $ 2 billion.

However, the most important factor impeding investment is probably a two-year recession that has devastated the state budget. Government is not easy to find $ 15 billion, which, according to experts of the International Agency for renewable energy to build wind turbines and other infrastructure that would realize the enormous green potential of Russia.

The Agency experts claim that the jobs created by these investments will partly be reimbursed. It would also open the possibility of selling clean energy to the South of Russia’s neighbors, including China and Mongolia, which will also bring additional revenue.

In 2010, as a result of the accident, the competitor EN+ fizzled, the group within just one year increased the volume of energy produced as much as coal-fired station can produce by burning 10 million tons of coal. Mr. Juice said: “We do not believe that our growth is constrained by lack of demand.” 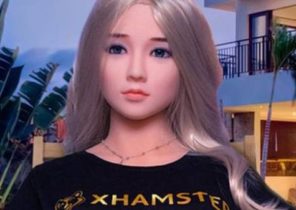