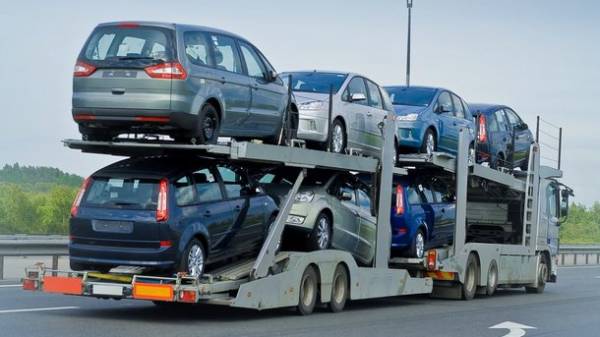 Regarding 2015, the import of passenger cars grew by 41% and the average customs cost of one car increased by $3.2 million and amounted to 16.4 thousand dollars.

At the same time, despite the liberalization of conditions of import of vehicles in operation, their share in imports fell from 39% in 2015 to 25% in the past year.

Out of 22.3 thousand imported cars with mileage the bulk (91%) were imported from EU countries on the average customs value of $7.8 thousand for the car.

In terms of new passenger cars imports grew by 72% to 65.5 thousand units of These cars importers a cost of 1 billion us $ 266 million.

Leader in the supply of new machines at the end of last year was Japan, from which to the Ukrainian market came 11 236 passenger cars. In the second place, Germany – 6 883 of the car. The United States became the supplier of No. 3 indicator 5 699 new cars. In fourth place Romania – 5 422 machine. The top five largest suppliers of new passenger cars in Slovakia with a score of 4 572 sent to Ukraine by car.