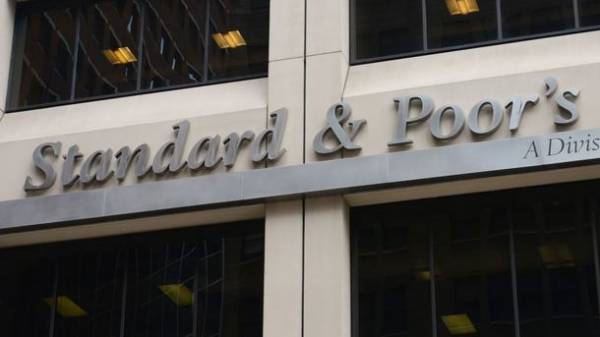 The decision of international rating Agency S&P Global Ratings (S&P) to downgrade the sovereign credit rating of China is incorrect and difficult to understand, said the Ministry of Finance of China. So, on Thursday, the international rating Agency S&P Global Ratings (S&P) for the first time since 1999, downgraded the sovereign credit ratings of China in national and foreign currencies from “A+” from “AA-” with a stable Outlook.

“The decision of rating Agency S&P to downgrade the sovereign credit rating of China is incorrect. In recent years, in the face of changes in the trend of economic growth and factors of production, the Chinese government are conducting structural reform, the Foundation of economic growth became even stronger, as economic growth continues to improve,” – said in a statement published on the website of the Chinese Ministry of Finance.

The Ministry stressed that “in such circumstances, the decision of S&P to downgrade the credit rating of China is difficult to understand”.

Short-term ratings of China in national and foreign currency was also lowered to “A-1” from “A-1+”. The downgrade reflects the prolonged period of credit growth, which, according to S&P, increased economic and financial risks for China. The stable Outlook reflects the Agency’s view that China will maintain steady economic performance over the next three to four years.

“S&P drew attention to the excessively rapid credit growth, debt burden and other issues, which are the “truism” of the present stage of China’s economic development. This view ignores the particularity of investment in the financial market structure of China, ignores the government of China financial and material support. Very sorry that this is another incorrect interpretation of China’s economy, which the international rating Agency makes of inertia, based on the experience of developed countries,” the Finance Ministry of China.

The Chinese Finance Ministry also stressed that such a misinterpretation is the disregard for good Foundation and development potential of China’s economy. 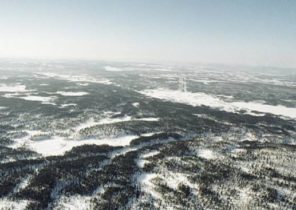