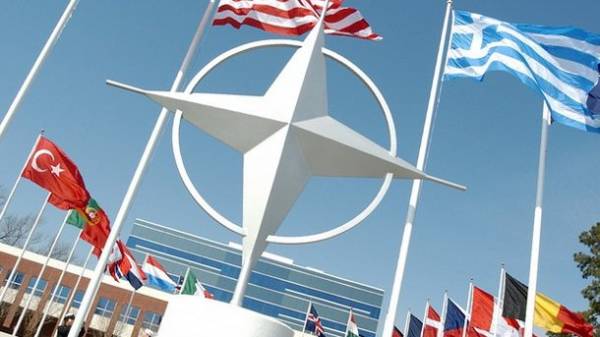 The President of the United States Donald trump and President-elect of France Emmanuel macron during the first telephone conversation agreed to meet on may 25 at the NATO summit in Brussels, the press service of the White house.

“President trump stressed his desire to work closely with the elected President Makron in solving common problems and noted a longstanding history of cooperation between the United States and its oldest ally France. The two leaders agreed to meet on may 25 at a meeting of leaders of NATO in Brussels”, — stated in the message.

On Sunday, France was the second round of presidential elections. Former Minister of the economy Emmanuel macron prevailed with a score of 66,1%, according to data of the Ministry of interior. His voice Macron have given more than 20.7 million voters. The leader of the party “national front” marine Le Pen received more than 10.6 million votes (33.9%) of.