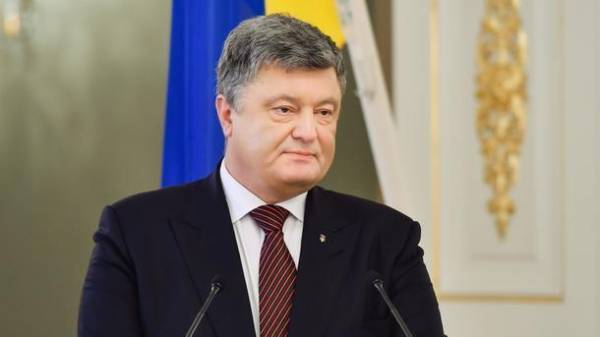 The President of Ukraine Petro Poroshenko believes that Russia is trying to use the victory in the Second world war to meet their Imperial claims.

“We categorically reject the attempts to use the victory over Nazism in the Second world war to meet its revanchist, Imperial and expansionist needs,” he said while participating in the ceremony of taking the military oath soldiers on Tuesday in Kiev.

According to him, the Second world war ended 72 years ago, but the Russian side still tends to lead Ukraine.

“Today in Moscow during the campaign “Immortal regiment”, they promised to carry the portraits of the Russian fighters who were sent to Donbass to kill the Ukrainians, who with a sword to us come and therefore by the sword and died,” said the President, adding that this is “the true symbol of the so-called friendship in large and evil quotes”.

Earlier it was reported that the President of Ukraine Petro Poroshenko laid flowers to the monument of Eternal glory in Kyiv on the occasion of the 72th anniversary of the victory over Nazism in the Second world war. 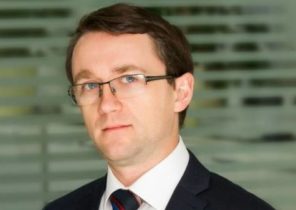