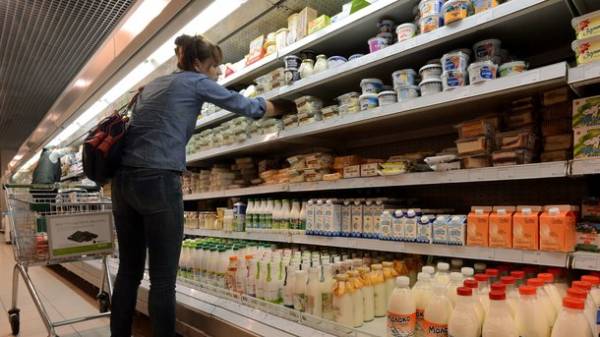 In January-March this year exports of dairy products from Ukraine totaled 25.7 thousand T. Thus, the index grew by 37% in comparison with the data on exports of these products in the first quarter of 2016. it is reported by the analytical Department of the Council for food exports (UFEB), reports Latifundist.

According UFEB, the main exports have traditionally made up the milk and condensed cream, 10.2 thousand tons (9% more than in the same period in 2016). Also a significant positive trend showed exports of whey foreign supplies which has grown in 2 times — up to 8 thousand tons.

Exporters of butter also increased deliveries of its products abroad in 3 times — up to 3.5 tonnes Increased and the export of cheese — by 1.4 thousand tons to 1.5 thousand tons.

But the foreign supply of milk and cream not concentrated decreased by 8% to 1.9 million tonnes, and steel, exports of butter, yogurt and kefir — 34% (588 tonnes).

In March, Ukraine has chosen the annual quota for duty-free exports to the EU in six categories of products: honey, sugar, cereals and flour, processed tomatoes grape and Apple juice and corn. A similar situation was observed last year.