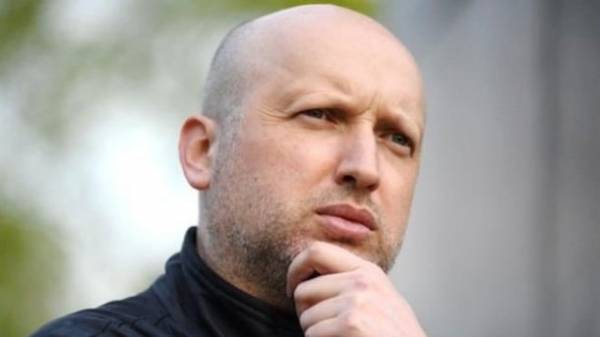 The second world war claimed the lives of more than 14 million Ukrainians. This was stated by Secretary of national security Council and defence of Ukraine (NSDC) Oleksandr Turchynov.

“Today the whole world celebrates the Day of memory and reconciliation, when we remember those people, those tens of millions who were victims of the Second world war. We remember and honor all the heroes who gave their lives defending Ukraine from fascism and Stalinism! In the crucible of this terrible war has burned more than fourteen million Ukrainians. They were killed at the front, died from hunger and disease, were removed from the country,” said Secretary of the NSDC, reports the press service of the Ministry.

Oleksandr Turchynov noted that after decades of peace in our country again are fighting, because of the aggression of the Russian Federation occupied Crimea, is burning East of Ukraine.

The Parallels between the events in Europe in the late 30-ies of the last century and the present is obvious, added Turchynov.

“The behavior and motivation of the aggressors at all times the same. To appease it, and the civilized world must decide whether to wait for the next step of the aggressor, or to stop it. To this question we have been given an answer”, – he said.

“This war for us has also become Patriotic because we are defending our Motherland, my Ukraine. I’m sure we’ll get our way to victory! God is with us, we have Ukraine, we have Victory!” – said the NSDC Secretary Oleksandr Turchynov.

Today, may 8, in Ukraine and throughout Europe celebrates the Day of memory and reconciliation. A memorial introduced in 2015 – then Parliament has set may 8 as the Day of remembrance and reconciliation to honor all victims of the Second world war, thus fulfilling the recommendations of the United Nations. The symbol of this day in Ukraine became a red poppy – the international symbol of memory of victims of war and civil conflict. 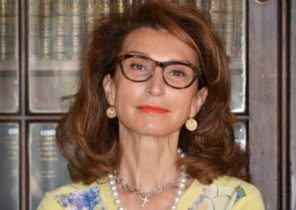