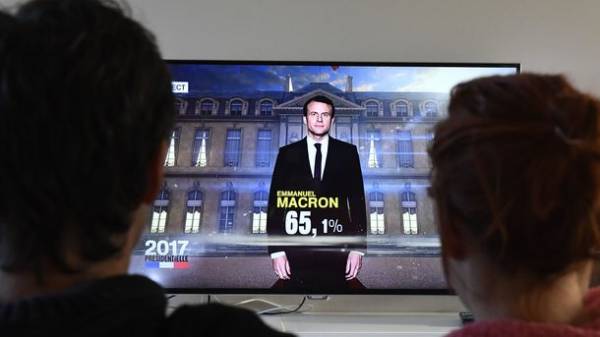 The candidate in presidents of France from the movement “Forward!” Emmanuel macron has confidently won the second round of voting, according to radio station “France enfo” with reference to the valuation of the company “Ipsos”.

The French media from 21:00 (Kiev time) is allowed to transmit first data about the voting results.As a rule, their initial estimate is very close to the real data.