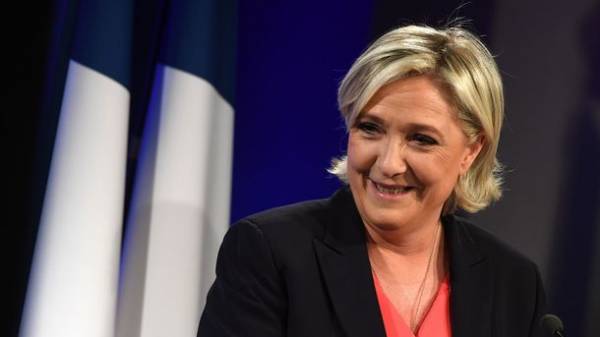 French TV channel TF1 showed a live candidate “natsfronta” marine Le Pen, dancing to the music with his associates and supporters after the defeat in the presidential election.

According to the French interior Ministry after counting 75% of the ballots, Emmanuel macron is leading the elections in France with 63,16% of the vote. Le Pen admitted defeat his opponent and congratulated him on his victory.

During a live broadcast from the square in front of Louvre, where the expected performance of the Makron, the channel has included a video in which Le Pen dancing surrounded by teammates with a smile on the street. 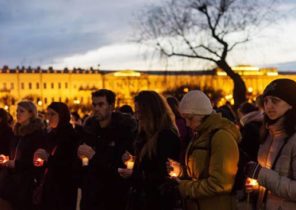 When Russians die, is this normal? Je suis Saint-Pétersbourg!