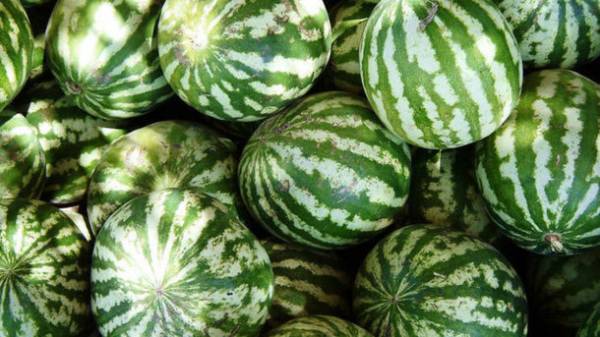 A Chinese student tried to return to his beloved with a cake with candles and watermelons. About it reports The South China Morning Post, citing a newspaper Dahe Daily.

Student engineer of Zhengzhou city asked the other to bring the berries to the van, and after laid them on the Playground of the campus. Next he put the cake with candles. 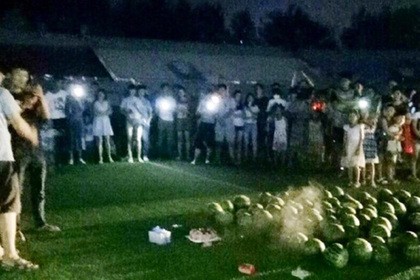 The gathered onlookers, he said: broke up with my girlfriend, but wanted to resume the relationship. The young man called the girl, but she never came.

10 minutes after the start of the tournament, the guards ordered the crowd to disperse. One of the friends of the hapless student has called witnesses to disassemble the left of the berries.

In the original article there is no explanation as to why the young man thought that 99 watermelons will return his beloved.

October 23, 2015, police detained another broke up with a girl Chinese — he is in search of passion pierced women buttocks.