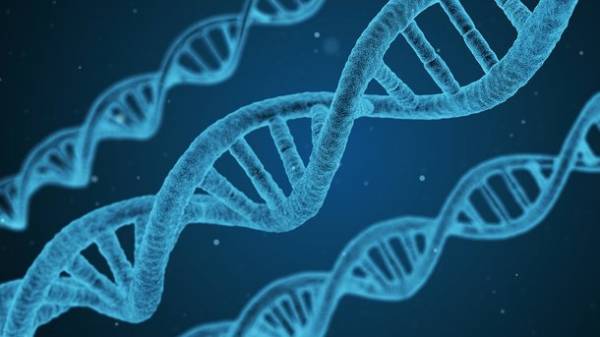 A group of American scientists have identified the genes, mutations in which can cause Tourette’s syndrome. So-called hereditary disorder of the Central nervous system that is characterized by various tics, including shouting obscene words.

The researchers compared coding for proteins DNA from 311 children suffering from Tourette’s syndrome, and their parents, many of whom were not sick.

Scientists searched for patients with de novo mutations — changes in genes that first arose at conception and is not inherited from the mother and father. They can have more severe effects on the body, than passed on from generation to generation mutations, since the last natural selection.

It was found that approximately 12% of all cases are associated with mutations affecting 400 different genes.

In particular, changes in four genes that are active in brain cells, with a probability of 70-90% cause Tourette’s syndrome.

So, WWC1 involved in brain development, memory formation and reactions of brain cells to the hormone estrogen. Another gene NIPBL regulates the activity of other DNA segments and is responsible for the emergence of obsessive-compulsive disorder and attention deficit.

The authors hope that future research will identify other genetic factors of the disease and help develop therapies.

Previously, scientists have figured out what genes cause schizophrenia.