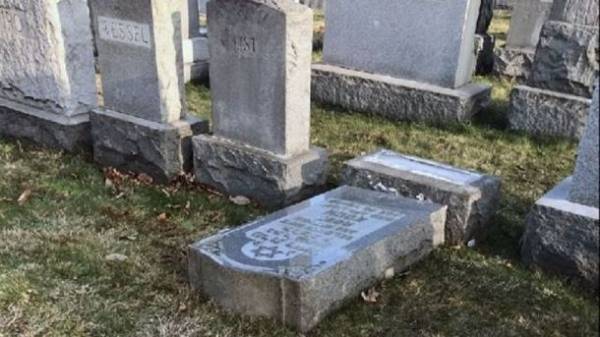 More than 100 tombstones in the Jewish cemetery in Philadelphia (Pennsylvania) were found Sunday damaged or overturned, reports the associated Press.

Man visiting the cemetery, reported to police Sunday morning that he found headstones overturned and damaged.

“We conducted an inspection of the cemetery, about 100 tombstones were found overturned,” — said a police spokesman. At the same time the TV station ABC6 reports 500 damaged plates. Law enforcement officers, according to the TV, consider the incident an act of vandalism.

The Agency notes that it already the second similar case in the US for a week. Earlier, the vandals cemetery in another state — Missouri. 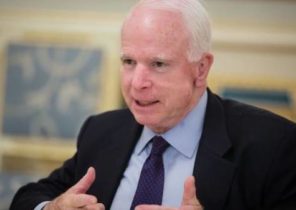 McCain: Mattis’s Visit to Ukraine opens up the possibility for arms