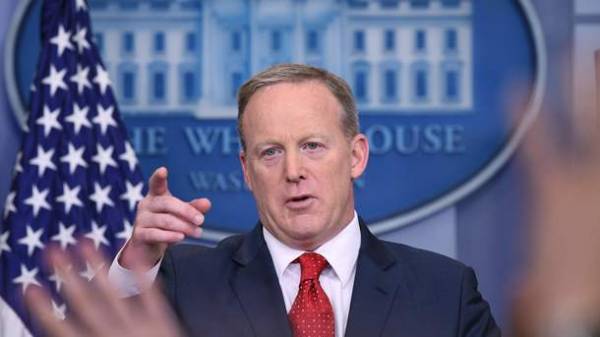 White house spokesman Sean Spicer commented on the statement by the Director of the FBI of Russia’s intervention in the internal political processes in the United States, the TV channel “112 Ukraine”.

“It is the opinion of the FBI,” he said.

He also noted that the administration of U.S. President Donald trump relies on the FBI, but no evidence of the words of James Comey.

Earlier it was reported that the head of the FBI called Russia the “greatest threat” to democracy in the United States.

We will remind, the President of the United States Donald trump and Russian President Vladimir Putin during a telephone conversation, which took place yesterday, on may 2 discussed the situation in Syria, in particular the question of the cease-fire and create safe zones for refugees.

U.S. Secretary of state Rex Tillerson praised the phone conversation between US President Donald trump with the President of the Russian Federation Vladimir Putin. 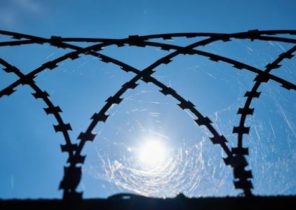