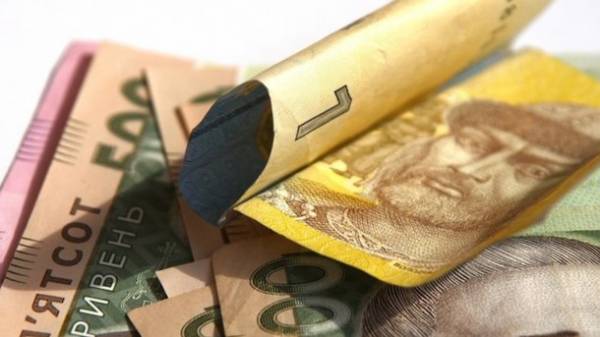 The average salary of Ukrainians in March 2017 amounted to 6752 of the hryvnia. It is 37.2% more than in March last year. Prices over this period increased by 15%. Prime Minister Vladimir Groisman said: wage growth finally outpaced the growth of prices. At the same time, 36% of Ukrainians, as shown by the results of sociological research, And say that they barely make ends meet. The website “Today” figured out how to change the welfare of Ukrainians for the last time.

How has the income of Ukrainians in 2014

In the past year, Ukrainians have earned a billion hryvnia in 2002, and spent – 2020,8 billion, according to state statistics. The difference 18.4 billion in loans and spent savings. Last year, nominal income grew by 15.4%, but real income, taking into account price growth, grew by only 0.3%. Spending in 2016, up 17.3%. To spend more because of rising prices and tariffs. The average salary at the level of 5230, the available income per capita amounted to UAH 2967.

This year, wage growth has outpaced growth in prices, but “the accumulated backlog”, experts say, to get ahead and failed. From 2014 to 2016 prices increased by 80.6 percent, average wages 61.3%, and the minimum pension of only 31%.

“Cumulative inflation was high enough. It made for a few years 70%. In order for real incomes increased social standards had increased by 70%. As for the more averaged is the level of inflation as of three years: 2014, 2015 and 2016. The cumulative inflation rate will exceed 90%. In order for the Ukrainians at least have not lost their income, needs to 1.9 times more”, – says the Executive Director of the International Fund blazer Oleg Ustenko.
To Ukrainians have returned to pre-crisis levels of income, the average salary in the country at current prices should be 12 thousand hryvnia, says analyst “Alpari” Maxim Parkhomenko. 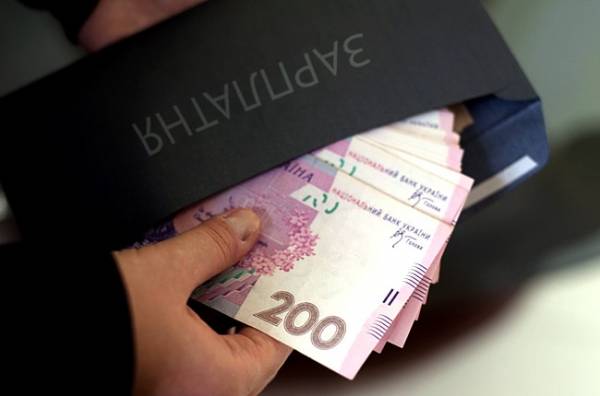 Hardest pensioners: if the size of salaries in private companies dictated by the market, and the public sector payments increase by decision of the Cabinet.

To the incomes of pensioners continued to fall, it is necessary to reduce the rate of inflation, I’m sure a senior researcher of the Institute of demography and social research.
“Ideally, that inflation was not so high. Why in the Soviet time there was such problem? Because prices did not grow. Or, for example, in developed countries, inflation for the year may be 0.5%, yet inflation could be 50 or 15%, of course, is that such features are not very developed economy. It turns out that the economic capabilities of the state budget no. If the crisis, it is clear that in the budget there is no money for that. Need to become on the path of sustainable development, to avoid such price increases. It is the longest and most proper way,” says Lydia Tkachenko.

Who is below the poverty line

Note, in accordance with UN standards in the world set the poverty line at 5 dollars a day (about 4,000 hryvnia per month). This is two times higher than the average pension in Ukraine and 20% more than the minimum wage.

As the results of the survey, half of Ukrainians assess the financial situation of their families as satisfactory. Only 15% believe that they have more or less enough funds for life. At the same time, a third proclaim their poverty. Those who consider themselves poor, in the East, among the older persons, rural residents, respondents with poor health and with low levels of education, said the results of the research group “Rating”.Traditionally, the “richer” lives of all the people of Kiev – in the capital average salary – 9563 hryvnia. And wages less than 5 000 UAH in Ternopil, Chernihiv and Chernivtsi regions.

The average salary for regions of the country:

Senior analyst “Alpari” Vadim Iosub notes: statistics take into account only the official income of Ukrainians, while according to tax specialists, 60% of employers a portion of wages paid “in envelopes”.

The lowest salary of couriers and postmen. According to state statistics, on average, they receive 3369 hryvnia. 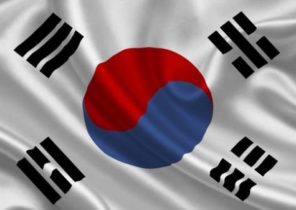