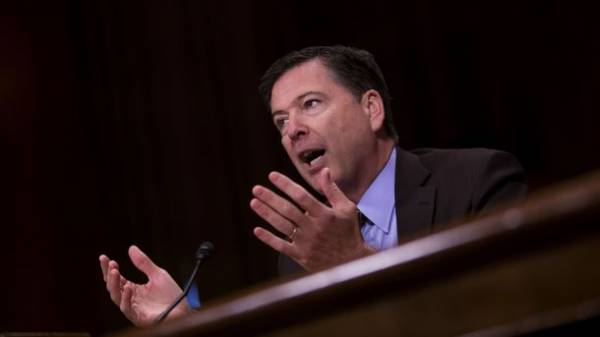 The Director of the FBI, James Comey, believes that Russia poses a major threat.

According to him, Russia “is the biggest threat of all on Earth, on the basis of its intentions and capabilities.”

Statement of Komi was made at the Senate hearings, during which was again considered the question of Russia’s influence in the 2016 elections in the United States.