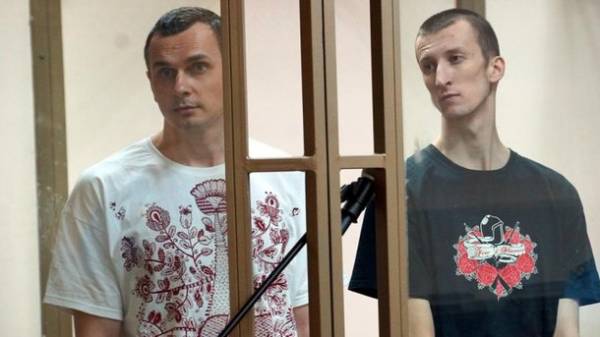 The Ministry of foreign Affairs of Ukraine demands from Russia to provide the Ukrainian Consul with the opportunity to visit the illegally detained citizens, in particular Oleg Sentsov, Alexander Kolchenko. The statement was published the press center of the MFA of Ukraine.

“The Ministry of foreign Affairs of Ukraine expresses its decisive protest in connection with a systemic failure of the Russian side to provide the Consul of Ukraine permission to visit illegally detained in the Russian Federation of citizens of Ukraine Oleg Sentsov, Alexander Kolchenko, Rustem Vaitova, Ruslan Satulah and Ferat Sayfullaeva. Conscious disregard for the right of a Consul to visit compatriots in the institutions of their content indicates the intention of the Russian side to hide the facts of lawlessness and political cases against citizens of Ukraine”, – stated in the message.

In addition, the foreign Ministry stressed that Russia, preventing the access of the Consul to illegally detained persons, violates the international obligations and the provisions of the Vienna Convention on consular relations 1963 and Consular Convention between Ukraine and the Russian Federation of 1993.

We will remind, the former head of the SBU Valentyn Nalyvaichenko asked the Russian opposition to raise the issue of releasing Ukrainian political prisoners in Russia. 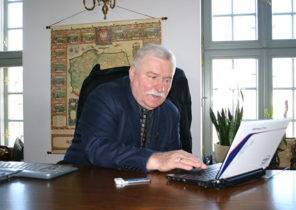