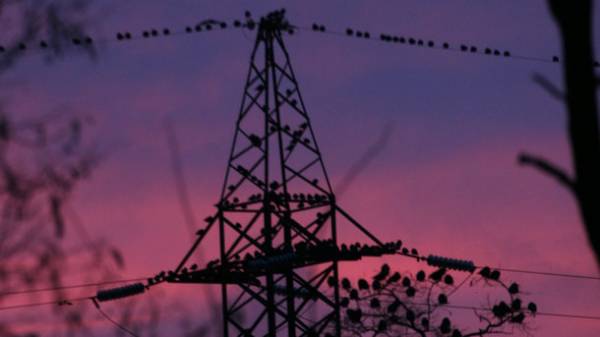 The Ministry of energy and coal industry of Ukraine forecasts export of electricity in may in the amount of 583 million kWh, which is almost 2.1 times more than in may 2016 (282,7 million kWh).

According to the forecasted balance sheet of the United energy system (UES) of Ukraine in may 2017, the export of Ukrainian electricity to Moldova in the current month may reach 272 million kWh in Poland is 141 million kWh, from the Burshtyn energy island: 170 million kWh.

The consumption of electricity (gross) in may-2017 is expected to reach 10.8 billion kWh.

As you know, in April Ukraine stopped five of the six thermal power plants operating on anthracite scarce.