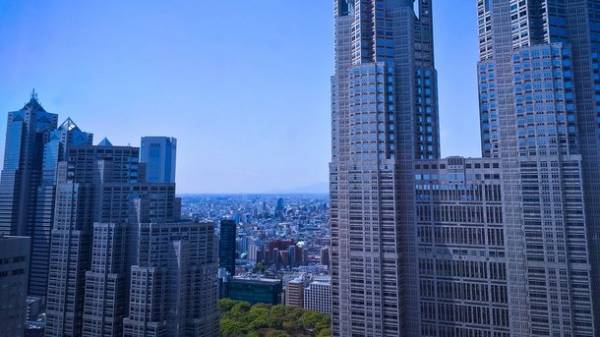 Wellington, Edinburgh and Vienna have the highest quality of life among major cities in the world – to such conclusion analysts of Deutsche Bank who has studied the rate and level of contamination, climatic conditions, housing prices and other factors.

None of the cities included in the top ten, can not be called cheap, but most of them have high rates of ecological purity, accessibility and – with the exception of Wellington – health, it is noted in the published Deutsche Bank survey.

The fourth place experts put Melbourne on the fifth Zurich. The second five was Copenhagen, Ottawa, Boston, Amsterdam and Sydney.

This is due mainly to the high cost of living in these cities and also reflects the levels of crime, pollution of the environment and time and transportation costs, noted in the review.

However, Deutsche Bank analysts emphasize that the study was not taken into account opportunities for socialization and entertainment, and many choose London or new York for this reason.

Experts Deutsche Bank, headed by Jim Reid relied on the data of the crowdsourcing website Numbeo.

However, in the authoritative ranking of cities for quality of life, compiled by consulting company Mercer, the first in the world in 2017 has retained Vienna, the second – Zurich, Wellington was 15th, and Edinburgh is a 45-M.