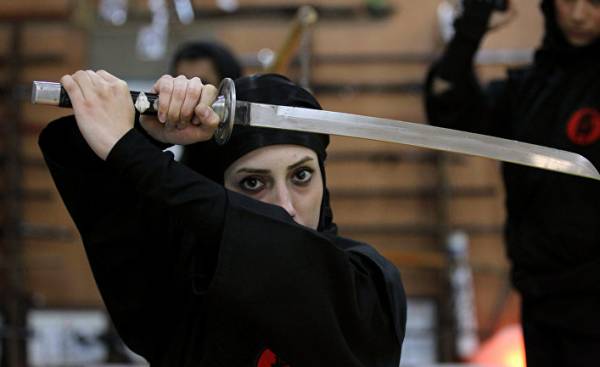 On average, females live longer. This applies to most vertebrates. And even people.

As it turned out, and sparrows.

Researchers from the University of southern Denmark analyzed the life of birds. The results showed that the difference in life expectancy of females and males are huge.

In itself, this does not cause surprise.

But the explanation of this difference led scientists widely open eyes.

The fact that they discovered: the reason lies in the genetics of females, it adds several years of life:

The lifestyle difference can not explain

The fact that females live the longest, not news.

Girls born in Denmark last year can expect to live to 82.8 years. This is as much as four years longer than those born in the same year the boys.

Most of this difference can be attributed to the environment. Many men die young, for example, in road traffic accidents. But even taking this into account, the difference still exists.

And scientists for many years trying to find an explanation for this.

Among the most common theories is that in which it is alleged that in many species males are larger, and in old age is simply more difficult to maintain a larger body.

Another theory is that males spend more of their energy to fight (for the location of females), and this makes them more vulnerable.

But Fernando Colchero and his colleagues managed to find a third explanation when they examined the phenomenon on the example of sparrows.

“We chose this bird, because in this case do not trigger the usual explanations: here, the females are larger than males, besides the sparrows are living with the same partner for life,” says Fernando Colchero.

In other words, neither the size of males nor their cockiness with the aim of obtaining the location of the females, I can’t explain the difference.

And we are talking about a big difference. On average, females live 2.7 years, while males on average have to settle for 2.1.

In addition, most of the old vorobyi survive for more than four years, while the oldest sparrows forced to settle for less than three years.

The strongest and the weakest at the same time

Scientists have found that between females and males was another difference. Physical diversity among females much more than males:

“We found that among females there is physically the strongest, and most physically weak individuals. That is, females have greater physical heterogeneity,” says Fernando Colchero.

But, even considering the weakest individuals among females, strong females outweighed their lifespan weakest females and are still females on average live longer.

According to Fernando Colchero, the most interesting thing is that physical strength is initially determined by individual genetics birds

“Basically, it means that here we can talk about a strong genetic component,” he said.

It is too early to say how the same thing can be said about people.

But Fernando Colchero urges that in the future when asking the reasons for higher life expectancy, women have considered a moment like genetics.

On the question of whether on the basis of his study to conclude that women are the strongest gender, the answer is Fernando Colchero does not give grounds for any doubt:

“Yes, our data speak about it. Exactly. And, frankly, I think that’s wise. Women give birth and survive then, and they still live longer. Women just have to be stronger,” he says. 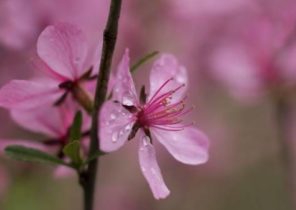