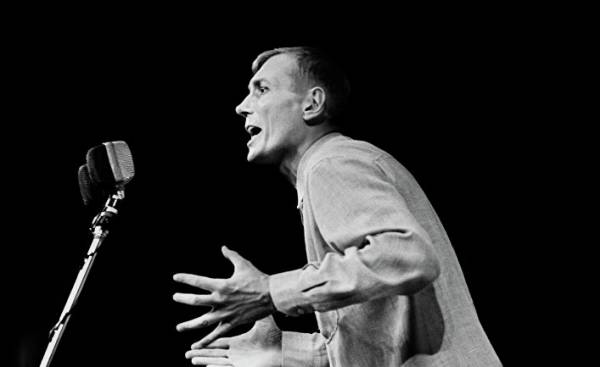 The poet Yevgeny Yevtushenko died in USA on 85-m to year of life. This Russian news agencies said the poet’s wife Maria and a few close friends of the poet.

The day before he was taken to a private clinic in the United States in a serious condition.

As reported by the General producer of the festival, which was held in Moscow to mark the anniversary of the poet Sergey Vinnikov, Yevgeny Yevtushenko asked to bury him in the Russian writers ‘ village of Peredelkino, near Boris Pasternak.

The producer said that on March 29 he was called the poet’s wife Mary, and joined by Yevgeny Alexandrovich.

“I ask you to pass on my request to solve a question about my burial place in Russia in Peredelkino near the grave of Pasternak,” gave Vinnikov Agency TASS the words of Yevtushenko.

In 2013, Yevtushenko had surgery for a leg amputation.

In the summer of 2015 he successfully conducted heart surgery. To troubleshoot problems with the heart rhythm Evgeny during the operation introduced the pacemaker.

84-year-old Yevgeny Yevtushenko is the author of over 150 books, translated into many languages.

Yevtushenko was born in 1932 at the station of Zima in Irkutsk oblast in the family of geologist Alexander Gangnus. The first poem Yevtushenko published in the newspaper “Soviet sport” in 1949.

In 1991, poet along with his family left for the United States to teach at American University in Tulsa, where he lived until the last day.

“It is very sad that we lost Yevgeny Yevtushenko. He was a poet whose poetry has responded in the hearts of millions of people. Until the end of his days he remained a bright and caring human being and a citizen”, — said the first President of the USSR Mikhail Gorbachev.

“He and his friends sincerely and passionately supported the restructuring of the turn to democracy in the country,” said former Soviet leader. He expressed confidence that the poems of the famous poet will live long the memory of him and gratitude to him will remain in the hearts of people for many years.