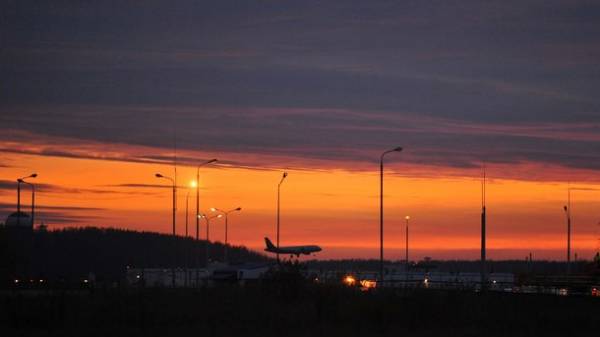 In Australia, the pilot-trainee Zachary Cox was able to land the plane without front landing gear. Video emergency landing at the airport in Archerfield published channel 9 News.

The aircraft a little “peck” nose, but overall the landing went well.

On Board along with Cox were two trainees. According to the pilot, the incident was not scared. Next week he will do a new training flight.

Earlier it was reported that the Russian airlines plane landed on the “belly”.