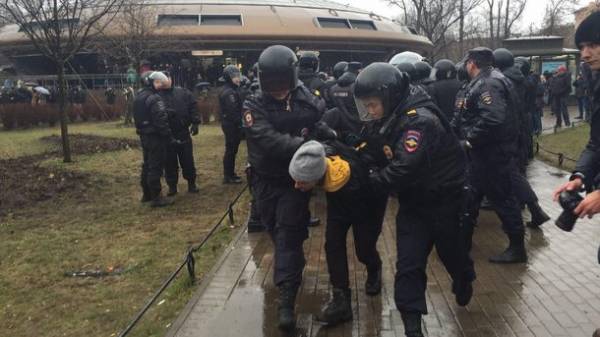 Event “Open Russia” “Tired” against Putin in St. Petersburg detained about 30 people, according to “Medusa” with reference to the organizers.

The action was not coordinated with local authorities. People to action it’s not much, about 70-80 people.

According to “Fontanka”, the action in St. Petersburg was attended by about 300 people.

In the Russian city of Volgograd, according to the latest data, also detained 14 people. In addition, the “OVD-info” reports about the arrest of the organizers of the shares in Novokuznetsk and Tyumen.

We will remind, the action “Tired” held on 29 April in several cities of Russia. Some of them were not agreed with the city authorities. According to the organizers, the participants have to write letters to Vladimir Putin to refuse participation in elections of 2018. 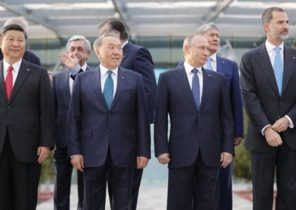 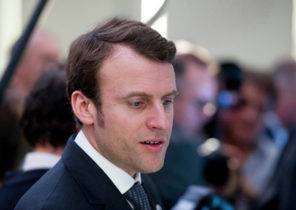