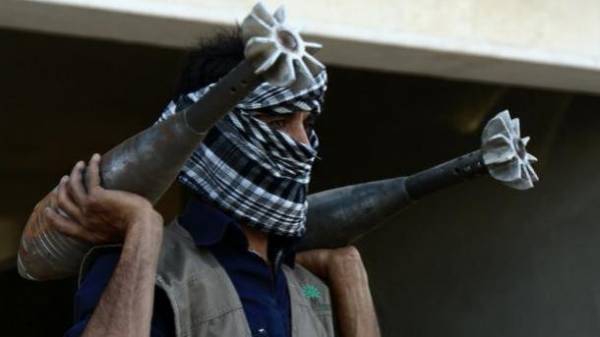 Egyptian authorities have reported the death of one of the leaders of the terrorist group “Islamic state” of Salem, Silmi al-Hamadin, who was the Creator of the cell organization in Egypt, reports TASS.

The leader of the militants operating in the North of the Sinai Peninsula.

“As a result of air strikes that the Egyptian air force held on March 18 at the positions of militants in the Sinai were destroyed, 18 of radicals, including one of the leaders of the Egyptian cell of ISIS Salem SELMI al-Hamadin, better known under the name Abu ANAS al-Ansari,” – said the Colonel of armed forces of Egypt tamer al-Rifai

As reported yesterday in an airstrike in Western Iraq destroyed “Minister of war” the terrorist group “Islamic state” Iyad Hamid al-Jumaili, which was considered the “right hand” of the leader of ISIS Abu Bakr al-Baghdadi. 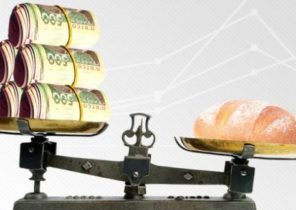 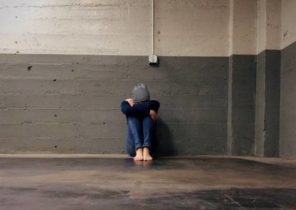