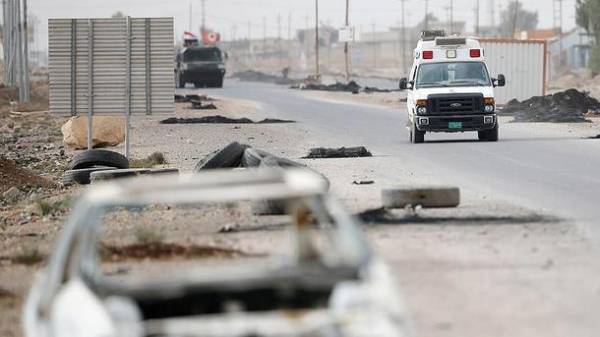 DAASH militants organized a terrorist attack in the West, the second largest Iraqi city of Mosul. The victims of the attack in Mosul were 14 police officers, 20 were injured, Anadolu said a Federal police officer Lieutenant Haris Qasim.

According to him, 6 suicide bombers of the terrorist organization DAASH attacked a police station in the district of Bab at-Tub in the West of Mosul. The militants seized two buildings of the police Department. Later these buildings were destroyed in the airstrike, which killed 17 terrorists.