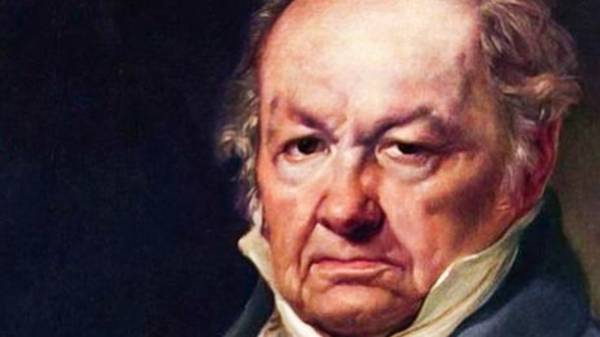 The famous Spanish artist Francisco Goya became deaf in 46-m to year of life due to the fact that his immune system “rebelled” and started to destroy the cells in his inner ear.

“Uncovering the causes of disease Goya became a detective for us. Question what sick Goya, has long been a mystery to all doctors of the world – I have personally had several hypotheses about what could have caused the deafness of the artist. On the other hand, if he lived today, not all would be lost to him – implants would have returned him to hear,” says Ronna, Arzano from the University of Maryland in Baltimore (USA).

Francisco Goya is considered one of the great painters of Spain and Europe of the late 18th and early 19th century. Born into a poor family in the mid 18th century, he became the court painter of 40 years, where he became famous for striking portraits and beautiful easel painting. Six years later he was struck by a very heavy and as yet unknown disease, forever deprived of Goya’s ear and made his style of painting uniquely dark and depressing. The symbol of this style can be considered the painting “Saturn devouring his son”.

What sick Goya, nobody knows, as it led quite a non-public way of life – great artist is not kept a diary and didn’t tell his contemporaries about how leaked his personal life and that bothered him. For this reason, the doctors for almost two centuries already wondering about what Goya was deprived of hearing. For this role today equally expect: the strokes, Meniere’s disease (severe inflammation of the inner ear), lead poisoning or brain damage.

Arcana, and her colleagues studied all the known details about what happened to Goya in the last few years before the onset of illness and after his recovery, and came to the conclusion that neither the old hypothesis was not valid.

According to scientists, Goya suffered from two possible diseases potentially related to each other – syndrome Susak and syphilis.

Susak’s syndrome — an extremely rare autoimmune disease in which the immune system begins to attack the nerve cells in certain parts of the brain feeding arteries and their receptors in the “cochlea” of the ear that converts acoustic vibrations into nerve impulses.

Its development leads to a gradual loss of hearing, the emergence of powerful attacks and migraine headaches, sudden vision loss and all this is accompanied by the development of paranoia, hallucinations and other mental disorders. All of this repeats what was written and spoken by contemporaries of Goya in times of illness – during the peak of the disease, he not only had problems with hearing, and vision, and could not walk.

Earlier it was reported that 130 years later the journalists found return the question, who got the ear of Dutch painter Vincent van Gogh. Got the farmer’s daughter who worked at the brothel, named Gabriel Benlate. 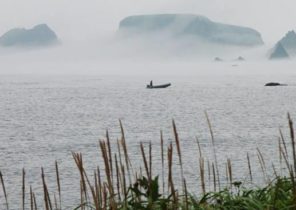