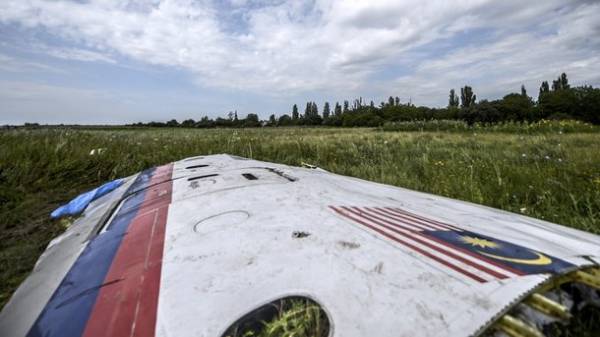 The death of an American observer of SMM OSCE on Donbass do not lead to strategic change in international perspective, in contrast to the final conclusions of the Commission on investigation of accident of Malaysian Boeing MH17. Comments about this site, “Today,” said program co-Director of foreign policy and international security Razumkov Center Alexei Miller.

“It seems to me that the most likely cause of death, undermining the car of the OSCE observers is still an accident. Although I do not exclude that this could be a planned provocation. But it is more likely that it was still an accident. It happened near the line of collision, where the fighting is. This whole area is sown with mines. Those who were once in a combat zone knows that the first rule is not to go and not to go off the asphalt. Will it affect somehow on the further actions of our Western partners? It is unlikely, despite the tragedy that killed the man who came to fight in the cause of peace and gave his life for it. It is unlikely this is the event that may be some kind of strategic change” – the analyst believes.

According to Alexei Miller, the reaction causes destruction of MH17. “And if we try to assess what events could lead to some kind of turning point, I think the next such event can be the final conclusions of the international Commission for criminal investigation. If it is proved the direct fault of Russia, not only Russian military and the top political leadership, there will obviously be some consequences in the form of perhaps new sanctions or initiate the creation of an international Tribunal to prosecute”, – the expert believes.

Regarding the possibility of connecting the insights to the claim of Ukraine against Russia in the International court of justice, then, according to Alexei Miller, there are problems with the definition of the General line of formation charges in Russia. “Even if we consider the crash of a passenger airliner, here with the big stretch it is possible to bring a qualification of a terrorist act. In such cases, the policy interferes with the factual material. Therefore, concerning the accession of the conclusions of the international Commission for the Ukrainian claim it is some kind of tactical step, which, again, does not solve the problem strategically”, – concluded the expert of the Razumkov Center.

Recall that in late September last year, the international investigation team which is investigating the crash in the Donbass Malaysian Boeing MH17 passenger reported that the plane was shot down by a missile fired from the village of Snow and delivered from the territory of Russia.

The findings of the report can be the basis for criminal prosecution. The international Commission has a list of 100 suspects, which gave Bellingcat group, which has repeatedly published reports about the crash of MH17. The chief Prosecutor of the Netherlands Fred vesterbeke stated that the evidence of guilt of these people compelling.

The work of the international Commission to continue till 2018. The point should be put by the court.

30 September is a great holiday: why do girls always have to cry on this day 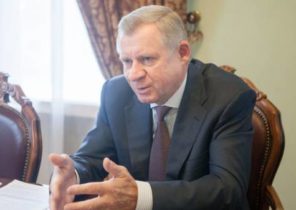 The state will partially get rid of banks – NBU