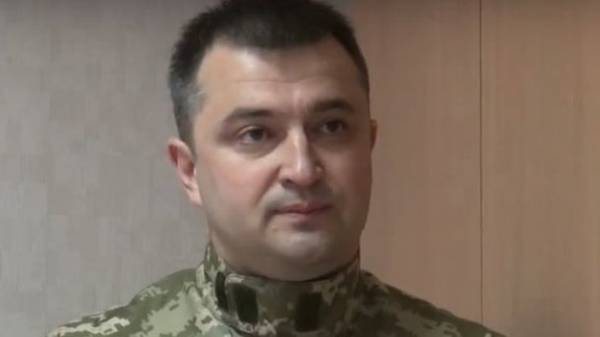 Accused of illegal enrichment of the military Prosecutor Konstantin Kulik was appointed Deputy head of the Department of international legal cooperation of the GPU.

The military Prosecutor Konstantin Kulik is accused of illicit enrichment. The case considered by the court. He faces 2 to 5 years in prison.

“If the court is proven guilty, then there will be a corresponding reaction from the state office of public Prosecutor” – quotes a press-the Secretary of GPU Larisa Sargan reported.

Sargan added that before the appointment Kulik was fired from the post of the military Prosecutor.

Earlier it was reported that the military Prosecutor Konstantin Kulik is living beyond its means. In 2014 he received the property of the family members two new expensive car.

Journalists also showed expensive car Konstantin Kulik. It turned out that he drives an expensive SUV with spetssignalami, issued on his mistress.