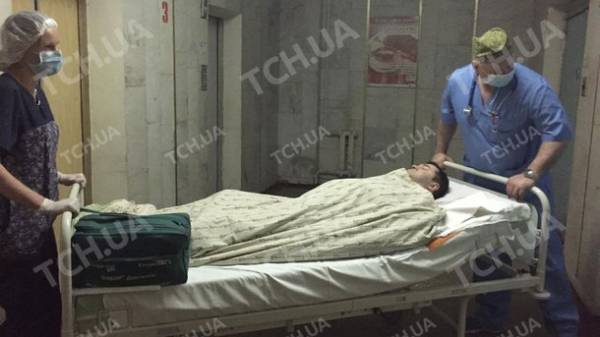 Removed the head of the SFS, which today had surgery, immediately after surgery were taken to the intensive care unit, says TSN.

“One of the endocrine organs”, – said the Director of the ESPC endocrine surgery, transplantation of endocrine organs and tissues of the MOH of Ukraine Oleksandr Larin, answering the question of which organ removed removed fiscal.

The operation lasted three hours, after which Nasirova was transported from the operating room to the intensive care unit where relatives came.

The doctors say the surgery went fine, but another day Nasirov will be in intensive care, and then will be transferred to.

During the operation of the electronic wristband that tracks movement of the former fiscal, with legs removed. Doctors avoid interference and false did not work. 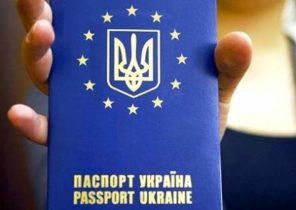