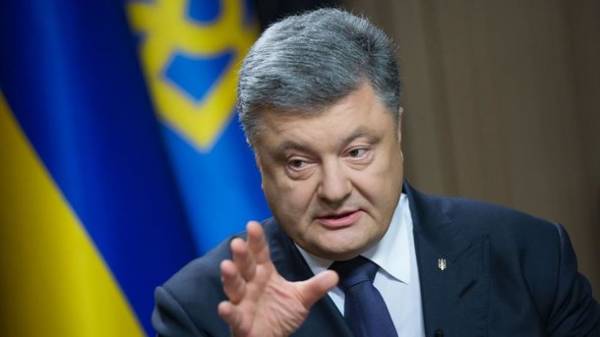 President of Ukraine Petro Poroshenko, during a working visit in Odessa, noted the work of the customs.

“In the first months of this year Ukrainian customs has transferred more than four billion hryvnia. And in Odessa region instead of PR finally got around to doing the work and the Odessa customs gave to the state one billion 200 million hryvnia. This figure is a pledge that the construction of roads in the Odessa region will be restored”, – said the head of state.

Earlier it was reported that in Odessa region in the first quarter of 2017, significantly increased receipt of customs payments.

“In March set a record for the Odessa customs for the entire period of Ukraine’s independence. Income amounted to more than UAH 2.2 billion. As we can see, for the efficient performance of customs functions does not need any scandals or PR. Need coordinated work of the authorities”, – said Stepanov, the Governor of the Odessa region.