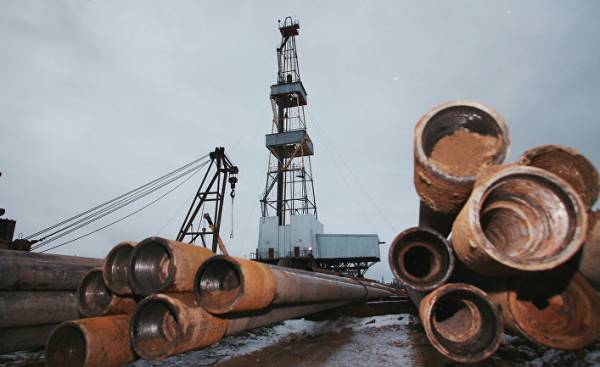 Replacing old, leaky pipelines in the North of Russia is going too slowly. Rivers, trees and the local fauna is applied tremendous harm, according to the organization for the protection of the environment.

The Republic of Komi in Northern Russia is known for its many rivers and small lakes that provide drinking water to the local population and animals.

But in recent years, as the region and its considerable water resources are subject to pollution by oil that leaked from the many kilometers of old and leaky pipelines that link oil wells and refineries.

Ecologists have for many years tried to call to politicians, but in August 2016 the Russian government first addressed this problem.

The Minister of natural resources and ecology Sergey Donskoy gave the authorities information on the extent of contamination. It is estimated that in the year in the North of Russia in the outdoors gets approximately 1.5 million tons of oil. This is almost twice more than was in the Gulf of Mexico during the scandal with the Deepwater Horizon in 2010.

Oil spill — bigger than ever before

Authorities suggest that 60% of the existing pipelines need to be replaced.

But many activists of the environmental movement believe that the Russian authorities are taking action is not enough. Replacement of old rusty piping is too slow, so the volume of the oil spill are growing, explains young Burgwald (Jon Burgwald) from Greenpeace.

In recent years he has visited the region several times and just shocked at the indifference with which oil companies treat the leaks.

“The Russian authorities are trying to force the oil companies to report leaks of oil, which did not exist. But the message is almost there, and the company does not impose order where spilled oil. They inform only a negligible amount of leakage,” — said the young Burgwald in an interview with Jyllands-Posten.

The oil disaster has destroyed the Gulf of Mexico

It is believed that the average life expectancy of the pipeline — approximately 10-15 years. A replacement occurs approximately every 20 years, says young Burgwald. So the situation is getting worse by the day, he says.

“Replacing the pipelines is slower than their rusting, and the problem is becoming more and more serious,” he says.

The Guardian wrote in an article that the production of oil and gas in Russia brings more than half of the revenues to the state budget. The extraction of these minerals involves a huge burden on the environment and the local population, as Russia has more leaks than in other countries.

According to The Guardian, in 2014 was recorded 11709 breaks oil pipelines in Russia. For comparison, in Canada in 2014, there were 133 cases of violation of the integrity of oil and gas pipelines, causing damage to people.

Numerous oil leaks are often caught in the rivers of the region of Komi, when melt water in the spring takes the oil from the soil into rivers. Northern rivers, including the Pechora, flow into the Arctic ocean, where in the end gets oil.

According to some estimates, every year the Pechora river carries more than 500 thousand tons of oil in the Arctic ocean. 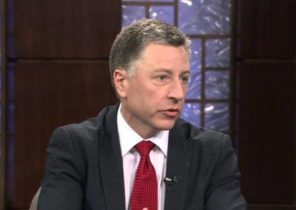