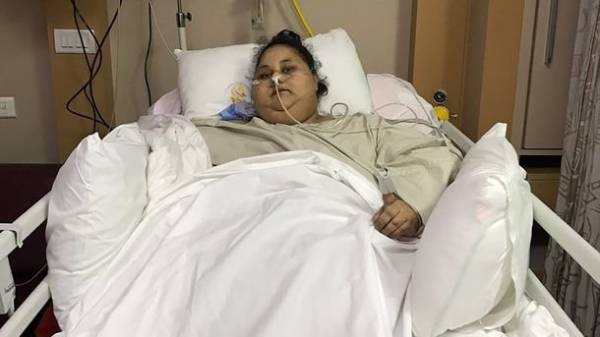 Most of the doctors the woman in the world quit after relatives of a woman accused them of lying about her weight loss, writes The Guardian.

Eman Ahmed Abd El ATI was born weighing five pounds, at age 11, she suffered a stroke, which bedridden. According to her family, she hasn’t left his house for 25 years.

As the newspaper writes, the woman underwent a course of treatment in a Mumbai hospital in February and March, but now the relationship of relatives and doctors have soured, after the sister of Ahmed accused the doctors of lying about the extent of her weight loss. According to sister women, Ahmed was “crippled” as a result of treatment.

“After the surgery she can’t talk, she related that her feeding tube, she can’t move. Care physicians is a show and propaganda only for the media,” said the woman’s sister Shayma Selim.

As noted, this week the whole team of doctors, with the exception of the main attending physician, refused to work, stating that they suffered from the accusations.

Earlier it was reported that the most complete woman in the world after the surgery he lost 140 pounds. 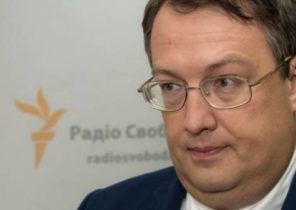