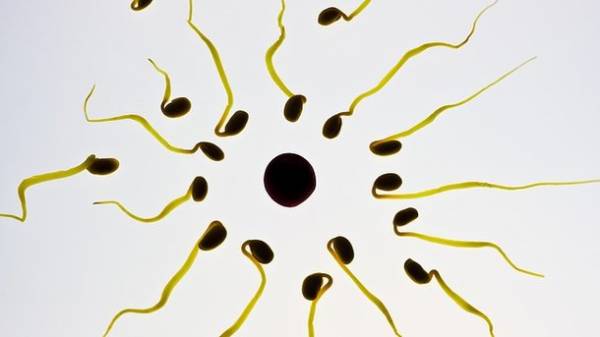 Research has not passed peer review, but its text can be found on the website arXiv.org.

It is noted that the researchers used the ability of sperm to move of as the driving force, placing inside the drug and enclosing the sperm in a metal shell, with the help of magnetic field which asked the sperm in the direction. Upon reaching the tumor in the shell has relaxed special fasteners that hold the sperm, and the drug got into the tumor.

So far, the experiment was carried out only in the laboratory, but the researchers expect that this method can be used to treat cancer of the female reproductive system, to the displacement at which the sperm capable by nature.

Scientists believe that this will allow not only to successfully deliver the drug for chemotherapy to cancer cells without harming healthy, but also to avoid reactions of the immune system that occurred when using to transport drugs, for example, bacteria.