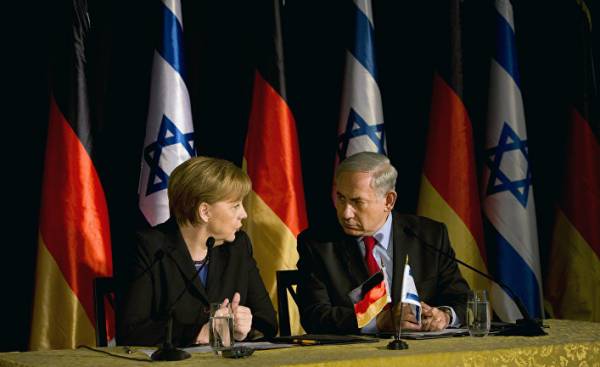 Germany is one of the most reliable and consistent friends of the Jewish state. German Chancellor Angela Merkel is today the most solid and loyal friend of Israel in the international arena. Even the President, Donald trump is far from the depth of understanding and friendship experienced by Merkel against the Jewish state. While the Israeli Prime Minister allowed himself a similar attitude to the government Minister Merkel.

Netanyahu brags about his friendship with Russian President Vladimir Putin, not missing a single opportunity to Express your good attitude to the Kremlin dictator. Netanyahu canceled his meeting with the German Minister for the fact that he met with opposition by human rights organizations, but says with pride about his frequent visits to Moscow. However, shortly after Netanyahu’s last meeting with Putin in Moscow, in the Kremlin had a warm meeting for the Russian leader with the President of Iran, hostile to the Israeli state, which Netanyahu is a real diplomatic war for many years, the state, which promises to wipe Israel off the map.

Angela Merkel — the most respected global leader in the world. Vladimir Putin — the head of state which effectively is in isolation in the international arena. Merkel continues to support Israel. This support is expressed in practical actions, including in the UN hostile to Israel. Putin continues to promote Russian interests in Iran, including the sale of huge quantities of weapons to the regime, supporting terrorism and being a direct partner of the Assad regime in Syria, destroying its own citizens. Russia, of course, continue, as before, to support all anti-Israel initiatives at the UN and vote on the security Council resolution directed against Israel.

It is quite legitimate to Express dissatisfaction with meetings of foreign policy, decided during the state visit to meet with representatives of organizations acting against the official policy of the government headed by you. But before you punish a foreign Minister of a friendly power, is a good think, to swallow the insult, to meet him and then to Express their dissatisfaction with him. 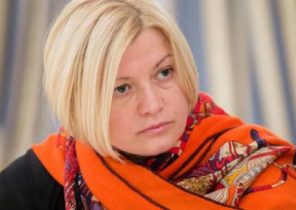