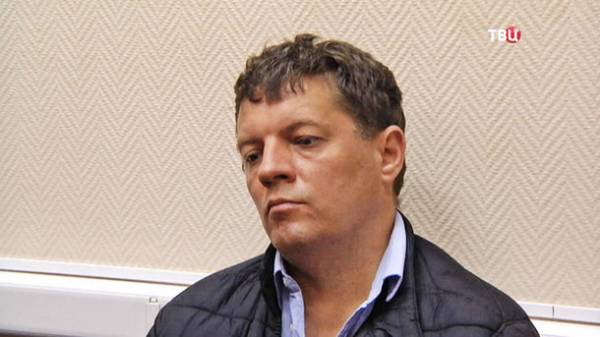 The journalist Roman Sushchenko has become a hostage to Russian aggression against Ukraine. About this Twitter wrote the press Secretary of the foreign Ministry Marian Betz, commenting on the decision of the Moscow court to extend the arrest of Ukrainian journalist.

“Political games Russia continues. Sushchenko is a hostage to Russian aggression against Ukraine. Continue the struggle for the liberation of the Novel” – she wrote. 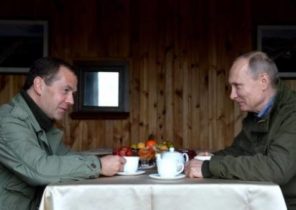 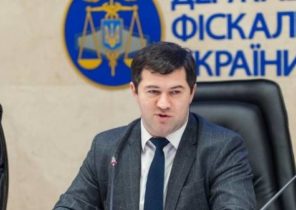