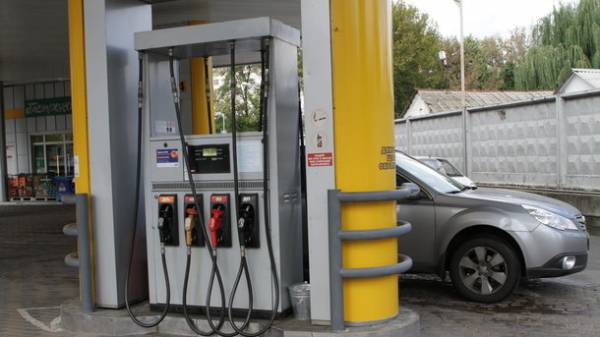 “We are investigating. You have already filed faktovoe case on the grounds of anticompetitive concerted actions on the market,” he said.

According to Terentyev, September 4 it was decided on the appointment of the government Plenipotentiary Dmitry polyukhovich, and open the case.

He explained that at the moment there is detailed planning of next steps, and, accordingly, will be initiated procedural actions of the AMC.

“But we have several versions… We look at the relations of the manufacturer with the importer, the producer with the enterprises of wholesale trade activity of Ukrainian producers and Ukrainian retail. We analyze each element to identify exactly where the signs of anti-competitive actions took place, and to give an appropriate assessment”, – said the head of the AMC.

We will remind, in the market of LPG in Ukraine is a shortage of fuel at high demand. While prices have slowed growth, and experts predict that the cost of liquefied natural gas will even return to the level below 10 UAH.

As you know, the situation on the market of liquefied natural gas interested in the government – the Prime Minister of Ukraine Volodymyr Groysman instructed the responsible authorities to understand the situation with the prices. The Antimonopoly Committee has started an investigation.