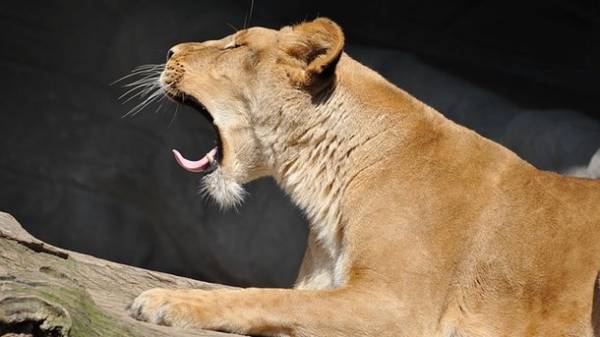 Chronic fatigue syndrome, which has spread in the United States and European countries, may be caused by disorders in the intestinal microflora.

It found American scientists in the journal Microbiome.

Chronic fatigue syndrome, or miliceiskii encephalomyelitis, is a disease manifested in prolonged fatigue that does not resolve even after an extended vacation. Researchers estimate in the United States, the syndrome affects about 2.5 million people. However, until now the exact cause of its appearance is unknown.

It is noted that bacteria living in the gastrointestinal tract (GIT), mediate communication between the Central nervous system and digestive system. Therefore, the researchers decided to test whether miliceiskii encephalomyelitis due to a dysbiosis.

The study involved 50 people who suffer from chronic fatigue, and 50 healthy volunteers. They had taken stool samples that are analyzed for the presence of various intestinal bacteria. For this sample stood out the DNA of microorganisms, which is then decrypted.

It turned out that the composition of bacteria differed in people with chronic fatigue without it. For example, in the first group the number of Lachnospiraceae and Porphyromonadaceae were lower than the second. In addition, we identified changes in the composition of substances produced by microorganisms. Thus, decreased amounts of unsaturated fatty acids and increased the concentration of vitamin B.

Scientists believe that because people with chronic fatigue was discovered a goiter, the latter is the cause of the development of the syndrome. According to the researchers, further research will develop approaches for the treatment of this condition.