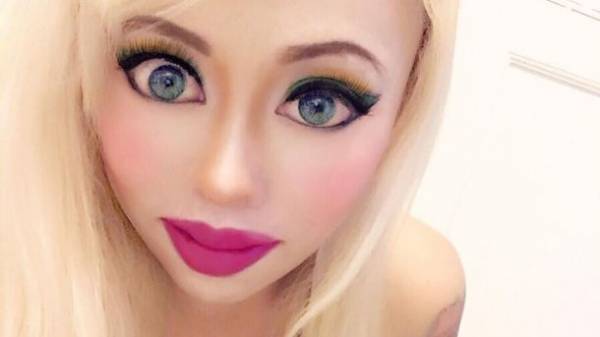 A resident of Los Angeles (California) spent more than 32 thousand dollars to achieve similarity with the Barbie doll. About it writes Daily Mail.

According to the 30-year-old vanity, from childhood, she loved to play with Barbie dolls. With age, the woman realized that she wanted to be like the legendary toy. 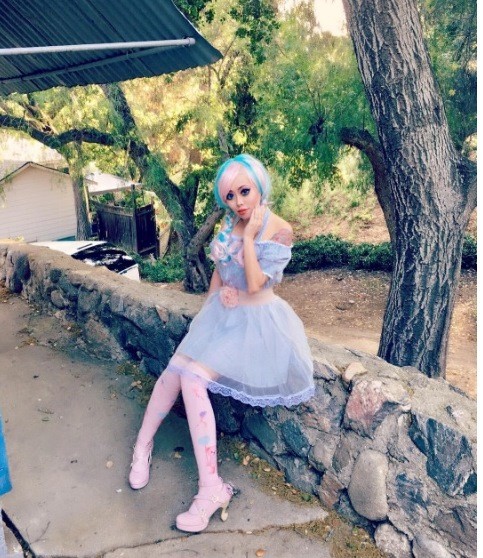 Earlier in April it became known that the inhabitant of the British city of Bristol has spent 10 thousand pounds (12 thousand dollars) on plastic surgery to become like a TV star Chloe Khan. 20-year-old Carys Goodwin underwent surgery to increase the lips and chest.