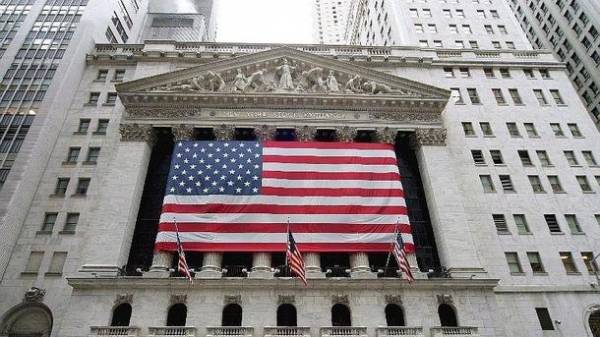 The office for foreign assets control of the U.S. Treasury imposed on Monday sanctions against the Syrian 271 employee of the research center, announced the Minister of Finance Steven Mnuchin.

He told journalists that these people included in the sanctions list, as, according to the United States, participated in the work on chemical weapons in Syria.

“Our message is that we will not tolerate the use of chemical weapons by any side,” – said the Minister, stressing that sanctions – Washington’s response to the chemical attack, which, according to US, Syrian government forces have carried out at the beginning of April.