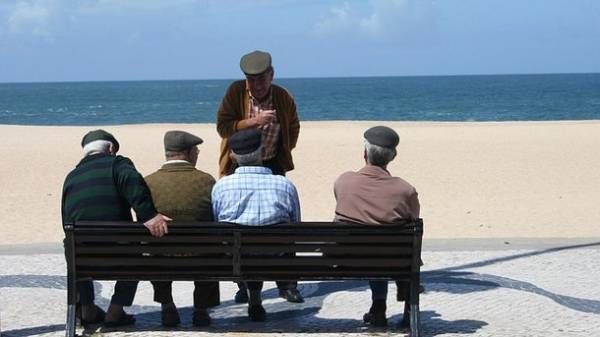 Night insomnia or light sleep in the elderly is an ancient method of survival. Grandparents are vigilant by night, thus guarding the younger generation from predators and enemies.

This was reported by American scientists. The study was published in the journal Proceedings of the Royal Society.

Experts believe that, perhaps, restless sleep of older people is a relic of the evolutionary past.

To such conclusions the authors came, after watching the hadza people. These people live in the North of Tanzania in groups of 20-30 people, actively spend the day and rest by night. State in the dark they were tracked using the smartwatch.