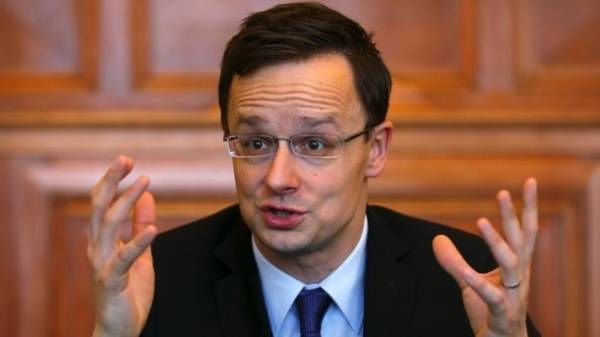 The Minister of foreign Affairs of Hungary Peter Siarto stated from the rostrum of the UN General Assembly, adopted in Ukraine, the education act violates the right to the use of language of national minorities. In this regard, he appealed to the UN high Commissioner for human rights to conduct an investigation, reports UKRINFORM.

“Unfortunately, Ukraine’s Parliament on 5 September passed a new law in the field of education. This law is much more reduces the rights (for the use of minority languages, ed.), prohibits children under 10 years old to receive education in their native language,” said the Hungarian Minister.

He stressed that this law clearly violates the UN Convention and international standards” and is able to establish a dangerous precedent, if the UN is to remain silent.

“We urge the high Commissioner for human rights to initiate an investigation in connection with the adopted law in Ukraine and to use all means to stop the violations of minority rights this new law,” said Szijjártó.

He also stressed that Hungary will always support their communities abroad, where they lived in the world.

Romania’s President Klauss Iohannis has cancelled a visit to Ukraine and meeting with the speaker of the Verkhovna Rada Andrew Parubiy in connection with the adopted by the Parliament law “On education”. 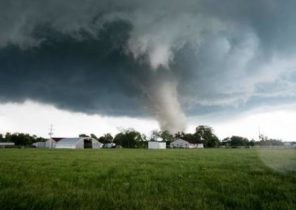 In the United States fell tornadoes and floods: number of victims grows