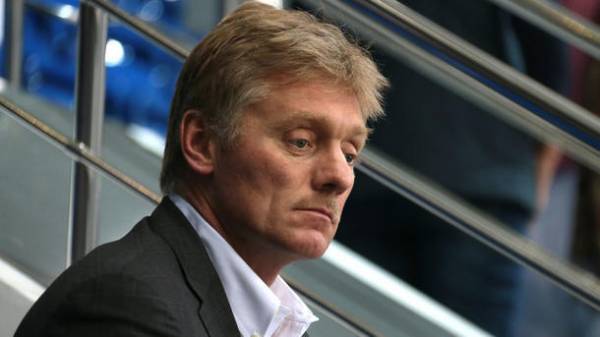 The Kremlin has denied accusations of Denmark in hacker attacks on e-mail of employees of the Ministry of defence. This was stated press Secretary of the President of the Russian Federation Dmitry Peskov.

According to Peskov, Russia as a state is not engaged in cyber attacks. “I mean by the word “Russia” when she is accused of cyber attacks on information systems of other States. Here it is very important to understand that the definition of what is “Russia”, – said Peskov.

We will remind, today the Ministry of defence of Denmark reported that Russian hackers broke into the email of some employees of the Department and for two years (2015 to 2017) had access to their accounts. Intelligence reported that the information was not secret, but “can be used to recruit agents, blackmail or espionage.” 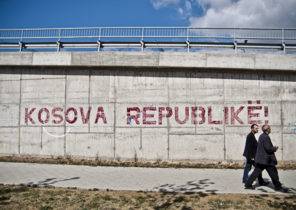