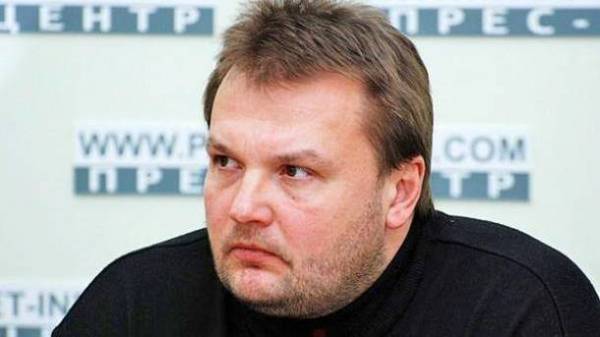 The kidnapping of the people’s Deputy from BPP Alexey Goncharenko might be related to his recent “art” on the fragment of the Berlin wall near the Embassy of Germany in Kiev. This assumption on the sidelines of Parliament made by his colleague in the faction Vadim Denisenko, reports 112.ua.

According to him, the incident Goncharenko has a political connotation because of its active positions.

“Due to the Berlin wall, 1000%. He took a proactive stance throughout this term. So, obviously, still need to look into the political plane. No more information, which may be the cause or what is happening now, unfortunately, no,” – said Denisenko.

Recall, February 8, Alexey Goncharenko in protest against the statements of German Ambassador Ernst Reichel about the possibility of elections in the Donbas to the removal of Russian troops painted fragment of the Berlin wall near the Embassy of Germany in Kiev.

In turn, people’s Deputy Alexander Briginets said that last night, coach went to Odessa for an emergency meeting and since then did not contact.