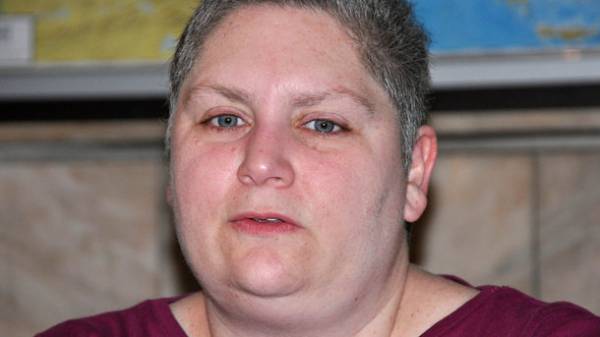 Deputy assistant Secretary of state for political-military Affairs Tina S. Kaidanow will visit Germany, Estonia and Ukraine, 23-29 April. About it reports a press-service of the U.S. Department of state, reports “European true”.

It is expected that during the visit she will hold discussions on a wide variety of international security issues.

According to the press service, in Estonia and Ukraine, Ambassador S. Kaidanow will meet with officials from civilian and defense agencies to discuss a wide range of political-military issues, including regional strategic priorities, military cooperation and other issues.

Earlier also it was reported that next week the OSCE Secretary General Lamberto Zannier will visit Moscowwhere will meet with Russian foreign Minister Sergei Lavrov.