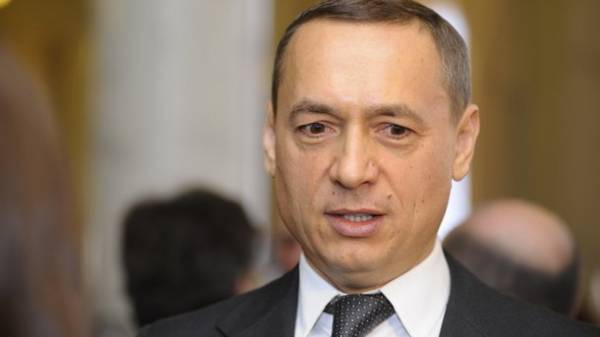 The former people’s Deputy Mykola Martynenko, who Solomensky district court of Kiev to elect a measure of restraint, assured that’s not going to leave Ukraine and does not intend to seek political asylum in other countries.

“I’m not going to ask for political asylum”, – said Martynenko during a court session in a court in Kiev on Saturday

In addition, ex-MP says that he has no relation to the Austrian company STEUERMANN.

He also reiterated that he believes the requirements of NEB and of the Specialized anti-corruption Prosecutor about necessity of arrest with the right to bail of 300 million UAH “inadequate.”

“The investigation is carried out – let is maintained, but it should be impartial, right… the Decision to be made, I will. Asking prosecutors and NABOO, consider inadequate,” said Martynenko.